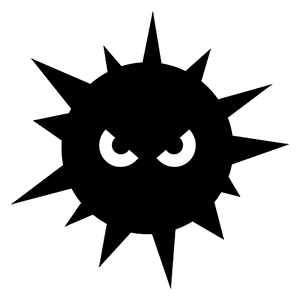 RogueKiller 13.1.10.0 – RogueKiller is an anti-malware able to detect and remove generic malware and advanced threats like rootkits, rogues, worms.

Based on powerful generic detections (heuristics), and on more classic anti-malware analysis (signature finding), RogueKiller is one of the best malware removal software. It is able to find threats other anti-malware can’t find because of the very aggressive and deep scanner (with Anti-Rootkit module).